Thanks to the tireless advocacy of the pianist Simon Callaghan, the music of the Derbyshire-born Roger Sacheverell Coke has started to emerge from the obscurity in which it has languished since the composer’s death in 1972. Despite showing considerable early promise, Coke remained an outsider in British musical life. His three cello sonatas frame the years 1936 to 1941 a very productive period in Coke’s life. Dedicated to Coke’s mother Dorothy, the first cello sonata is cast in four movements, the sonata exhibits many of the hallmarks of Coke’s music. The first movement is a typically ambiguous blend of romantic lyricism and grave chromaticism, with cello and piano treated as equal partners. A slow introduction gives way to an angular theme that dominates the movement and builds to a tense contrapuntal climax, with solo passages for the pianist punctuating the musical discourse. Coke exploits extremes of register in both instruments: high spare unison passages in the piano, at times seeming to prefigure late Shostakovich, and rich, dark sonorities in the cello.
£39.99
In stock
Catalogue Number
NMP1082
Add to Wish List
Email
Skip to the end of the images gallery 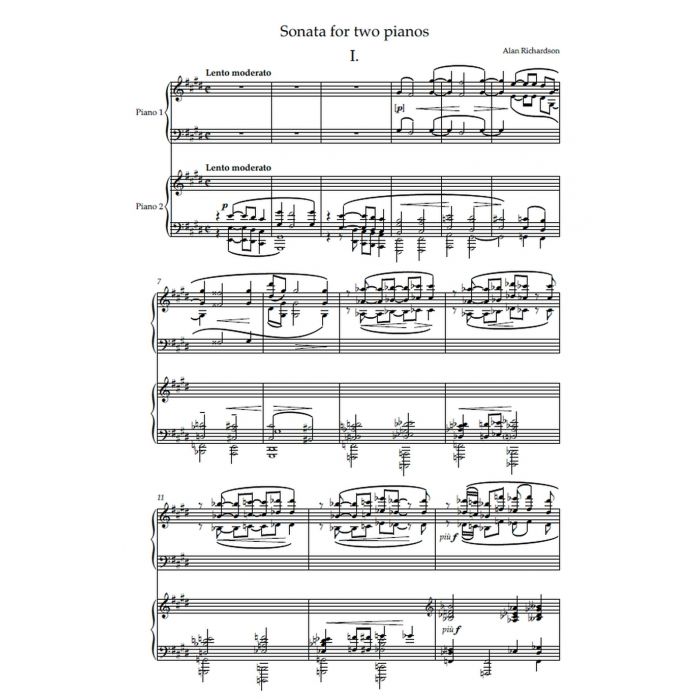