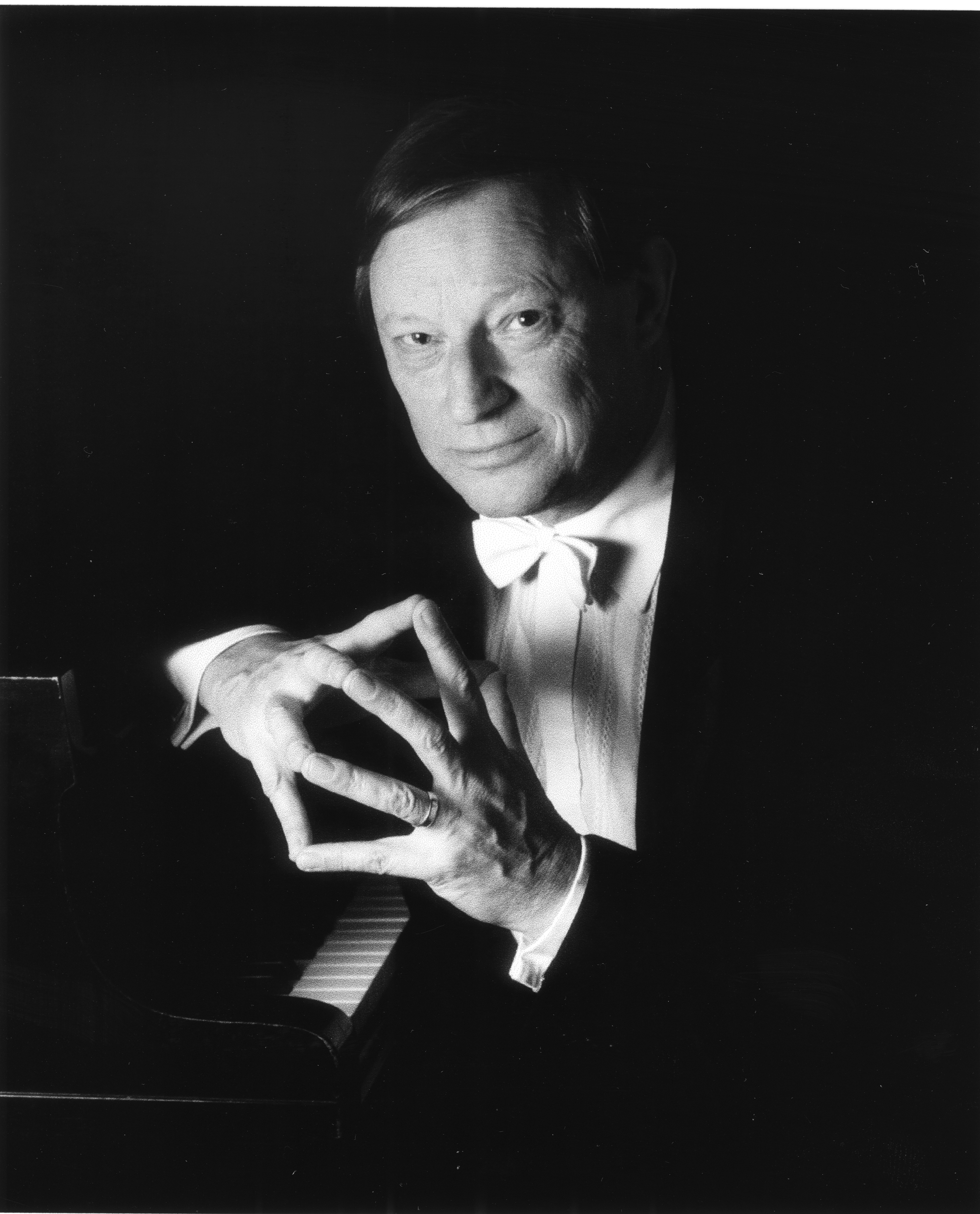 "Martin Jones is a skilled and sensitive artist

with an imaginative response that is faultless."

One of Britain’s best loved and most recorded pianists; Martin Jones celebrates his 80th birthday this year. To mark the occasion we are offering you the chance to enjoy his significant back catalogue with some amazing savings. Martin features on more than 100 CDs and sixty recording projects for Nimbus and Lyrita so you are sure to find something you will enjoy or hat you may have missed. His nine mid price releases are at the special price of just £6.00 and allow the listener to Discover composers such as Debussy, Grainger, Mendelssohn, Albeniz Guastavino, Granados, Szymanowski, Alan Richardson and Manuel De Falla.

All remaining releases, including NI1718 The 4CD Birthday Celebration Box, are offered with a substantial 40% discount.

Click here to see all recordings with Martin Jones

New Release coming in April 2020
NI7713 Discover Manuel de Falla (1876-1949)
Consided by many as the most highly regarded Spanish composer of the 20th century. This recital contains de Falla’s complete original works for solo piano. Manuel de Falla y Matheu was born in Cádiz, the seaport on the southern tip of Andalusia, on 23 November 1876, and became the greatest Spanish composer of the twentieth century. His earliest music lessons came from his mother; by his late teens he had made up his mind to become a composer, and he began taking lessons in harmony and counterpoint at the Music Conservatory in Cádiz.

After his graduation (he completed the Conservatory's seven-year course in only two years), he supported his family in Madrid by teaching the piano and harmony; he continued as a performer, both in the capital and back in Cádiz. His earliest works are heavily influenced by nineteenth-century (especially French) Romanticism, but he soon blended this with the Andalusian character which had been instilled in him as a boy by his nursemaid, La Morilla ('The Moor'). His earliest published works were first performed in 1900 at Madrid's Athenaeum: they were the Serenata andaluza and the Vals Capricho - although later on he would talk caustically of these works' youthful inadequacies. Also around this time he composed the Nocturno, Mazurka and Serenata, and a couple of character pieces, Canción and Cortejo de gnomos. The first of these, composed in 1900, is in a cosmopolitan style which owes much to Chopin and Satie; the second, from the following year, is clearly influenced by Grieg. These pieces were not published in his lifetime - indeed, it was not until 1980 that they appeared in print, as the third volume of Obras desconocidas, along with the Canto de los romeros del Volga ('Song of the Volga boatman'), composed two decades later than its companion pieces.

Falla relied for much of his income early on in his career on zarzuela, the indigenous Spanish musical-dramatic form, and in the first five years of the twentieth century composed five such works (although only one of them actually made it to the stage). It was necessary for Falla to branch out in this way, for he would have been unable to make ends meet, simply performing and teaching. Although a fine pianist, he never elevated his technique to that of the virtuoso, as had Granados and Albéniz before him. When, in 1903, he submitted his Allegro de concierto to a competition at the Madrid Conservatory, it was pipped to the post by Granados's own Allegro de concierto - but all the same Falla's work impressed the judges sufficiently to win an 'honourable mention'. The Allegro, though, lay forgotten among Falla's manuscripts, and was not re-evaluated or performed until the 1980s. Falla entered another competition two years later, this time for a Spanish opera. Although his entry La vida breve was the winner, no impresario was willing to stage it; disillusioned with musical and theatrical life in Spain, he moved to Paris.

In Paris he moved in circles which included his older compatriot Albéniz, as well as such figures as Debussy, Dukas, Ravel, Stravinsky and Diaghilev; Dukas especially became a friend and supporter, and pushed for a performance of La vida breve (although it was not in fact performed for another six years). Falla collected together and completed a suite of pieces he had begun in 1902, and these Cuatro pieces espagnoles were premiered in 1909 by the eminent pianist Ricardo Viñes.

Later on in 1920, following the deaths of his parents, Falla and his sister, Maria del Carmen, moved to Granada. His final piano works date from this period: the Canto de los romeros del Volga (published in Obras desconocidas) and the homage Pour le tombeau de Paul Dukas (which appeared in La revue musicale in 1936), works which share a richness and density of language.