Composer-violinist William Zinn was a member of many major orchestras. He performed under the world’s greatest conductors and his compositions have been played worldwide. He has composed over 500 chamber ensemble, symphony, vocal and solo instrumental works. His compositions cover the entire spectrum of musical instruments including all the woodwinds, brass, strings, harp, guitar, harmonica and piano. He composed the ‘7 Seasons’ (seven multiple movement tone poems for orchestra) based on the seven most important Jewish holidays.
£10.99
In stock
Catalogue Number
NI6256
Add to Wish List
Email
Skip to the end of the images gallery 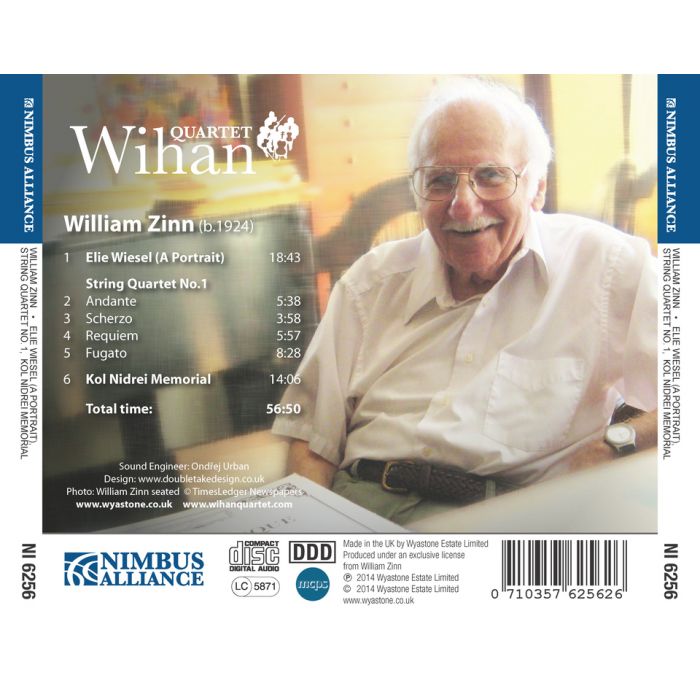