In Cuban music charanga denotes both a particular dance-band line-up of flute, piano, violins, double-bass and percussion, and a particular way of playing the hugely popular danzones, mambo and chachachás of the 1930s, 40s and 50s. Charanga ensembles with their more sensuous sonorities replaced the earlier orquestra típicas and charanga became the standard format in Cuban urban popular dance music for over fifty years. By the 1950s Cuban dance music came to dominate musical style in Cuba, Puerto Rico, much of Africa and among Latino communities in the USA and elsewhere. Temporarily eclipsed by the fashion for the cooler sounds of samba and bossa nove, it has once again emerged as the pre-eminent under the umbrella title salsa.
£14.99
In stock
Catalogue Number
NI5528
Add to Wish List
Email
Skip to the end of the images gallery 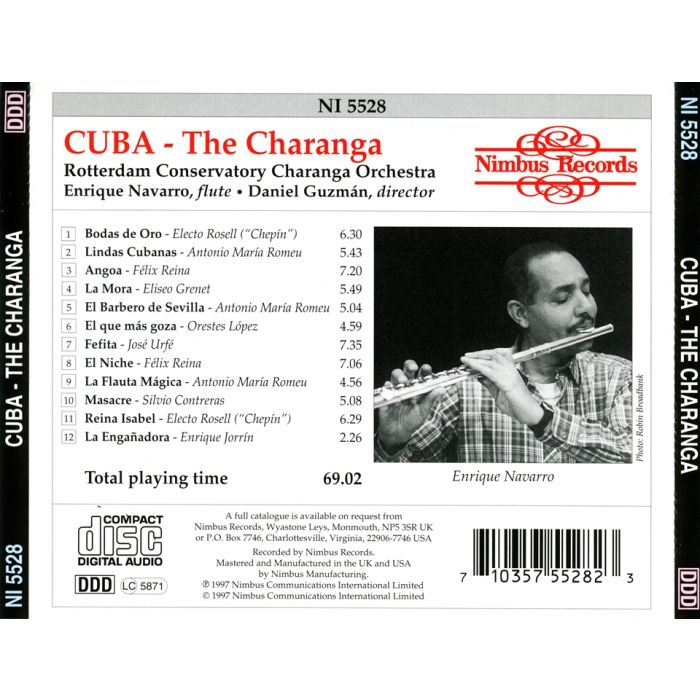