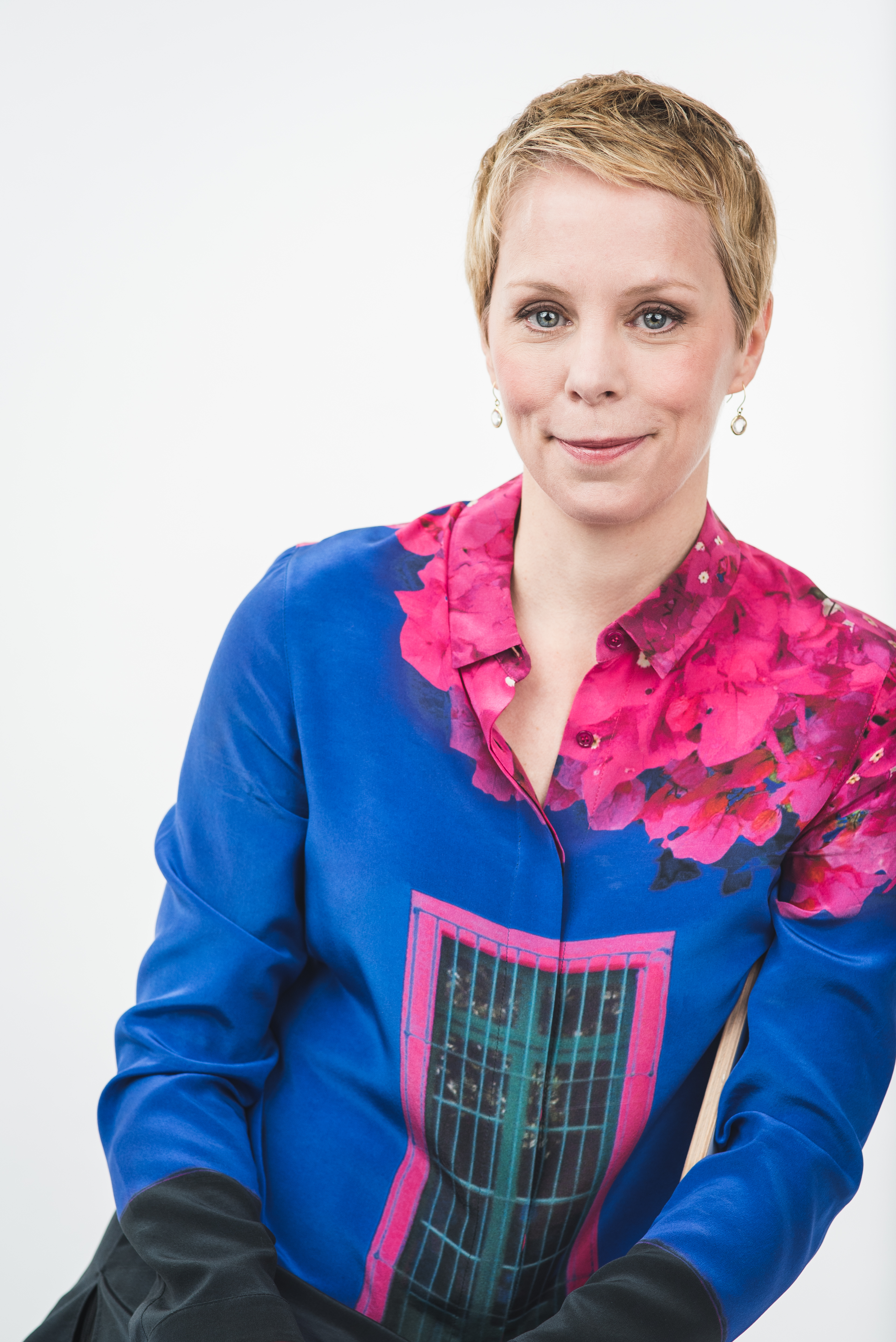 The Cross-Eyed Pianist “Meet the Artist”

A Q&A with Augusta Read Thomas

“I believe music feeds our souls. Humanity has and will always work together to further music’s flexible, diverse capacity and innate power.” 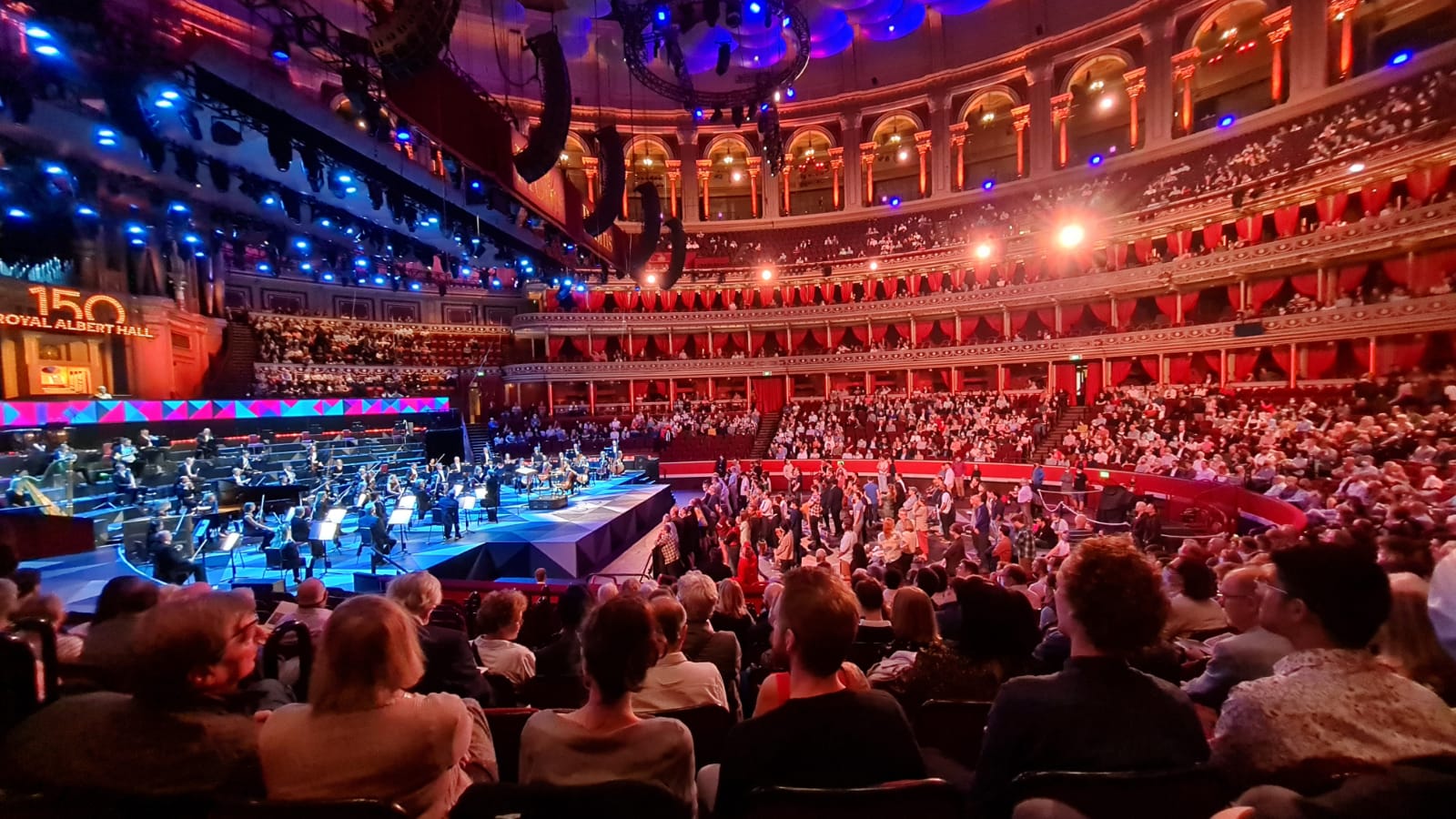 "The BBC National Orchestra of Wales impressed under their new principal conductor Ryan Bancroft, not least in Augusta Read Thomas’s Dance Foldings, that opened proceedings." theartsdesk.com on Proms performance [read complete review]
'
"I think of my piece 'Dance Foldings' as something I dance myself into, I fold, and then dance my way out of it. And then - boom! - we are back in another dance as I fold that one over and dance out of another one!" Augusta Read Thomas 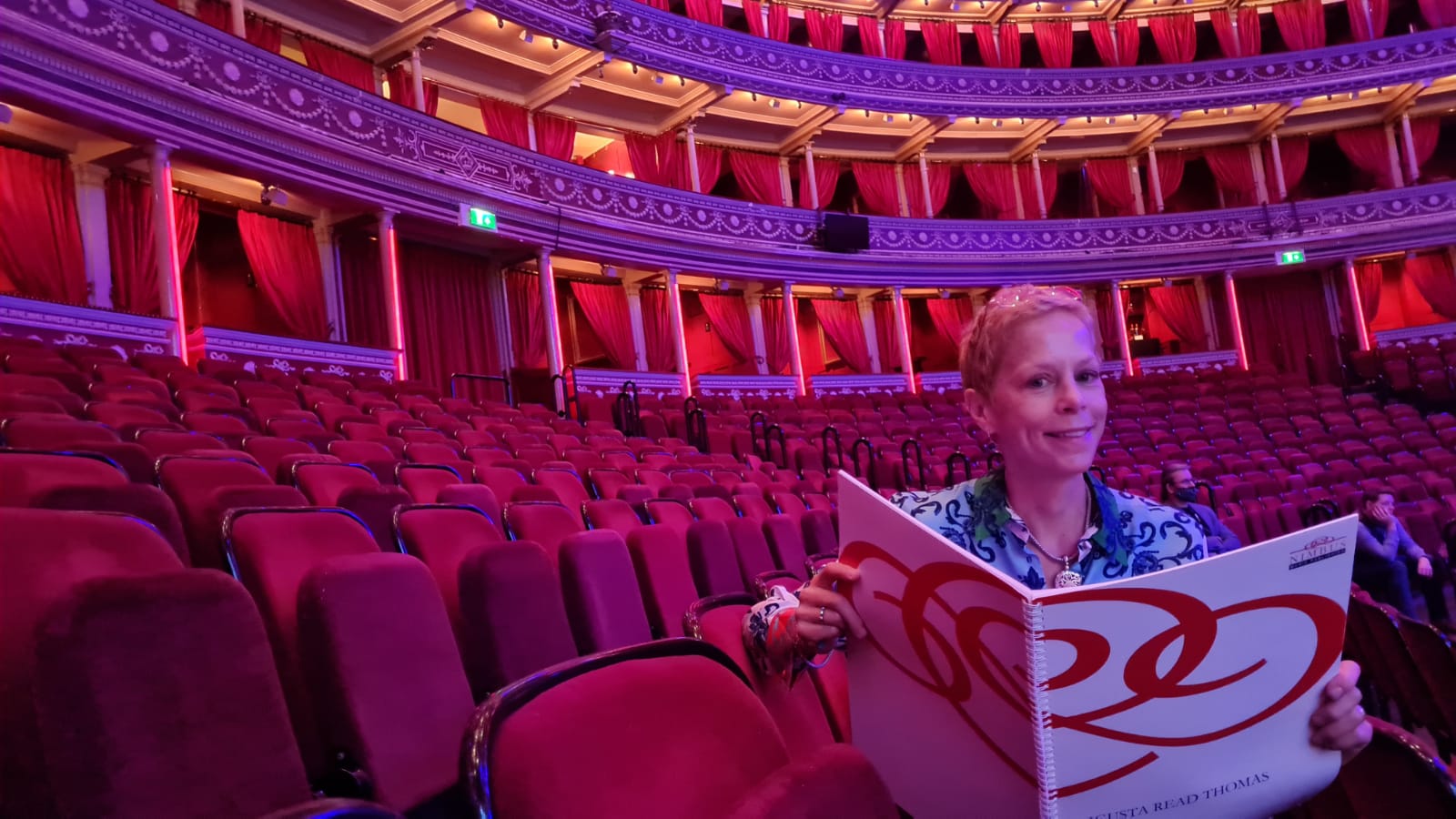 'It's music that doesn't sound like anybody else's —
music that insists you pay attention.' Chicago Tribune

Thomas studied with two figureheads of 20th century classical music, Oliver Knussen and Pierre Boulez. “I believe that Oliver Knussen is an ‘A’ list composer”, she says affectionately. “I would put Chopin and Debussy and Ravel on that list, all the greats. I want to say that as loud as possible and I also think, amazingly, he was a great conductor and teacher – he was unbelievable. All of that stems from the central core of being a great musician. Very few people are both – you have some conductors who compose OK, and then you have some composers who conduct, but he was both.” She fondly remembers their meeting. “When I was in second year college in America, I would have been 21-22 say, he heard a bunch of my music. He invited me to be a fellow at Tanglewood, which in America is a very big deal. So, I was at least ten years younger than the other fellows. We would go through my scores and we would sing the lines, and he taught me a lot about nuance and form and when he was very detailed. Then he brought me back for a second year at Tanglewood, because normally you’re only allowed to go once, and then a third year. I learned a lot from him, and then we continued our friendship. I commissioned his piece Requiem: Songs For Sue, and I brought him to the Chicago Symphony. Talking Heads Interview with Augusta Read Thomas at Arcana.Fm