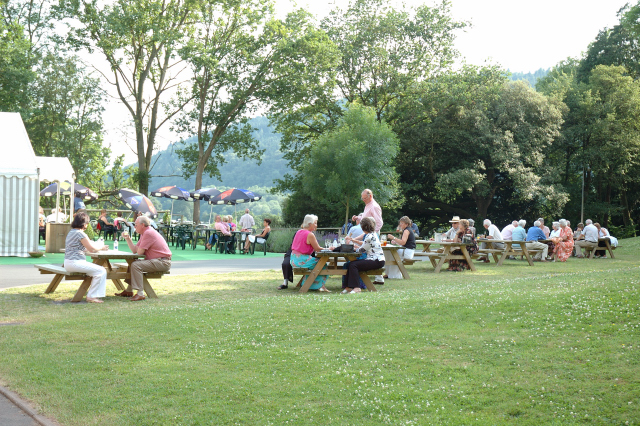 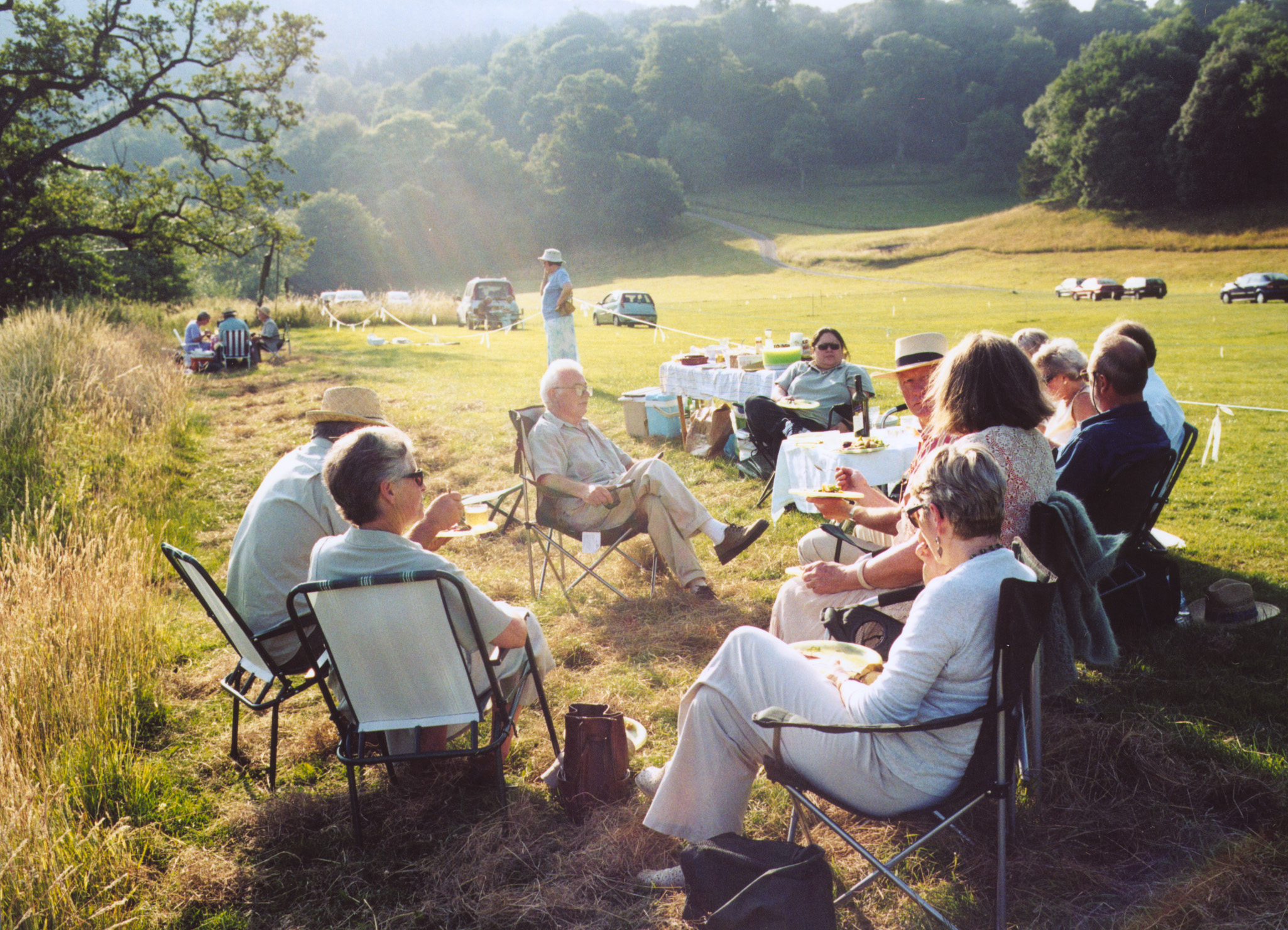 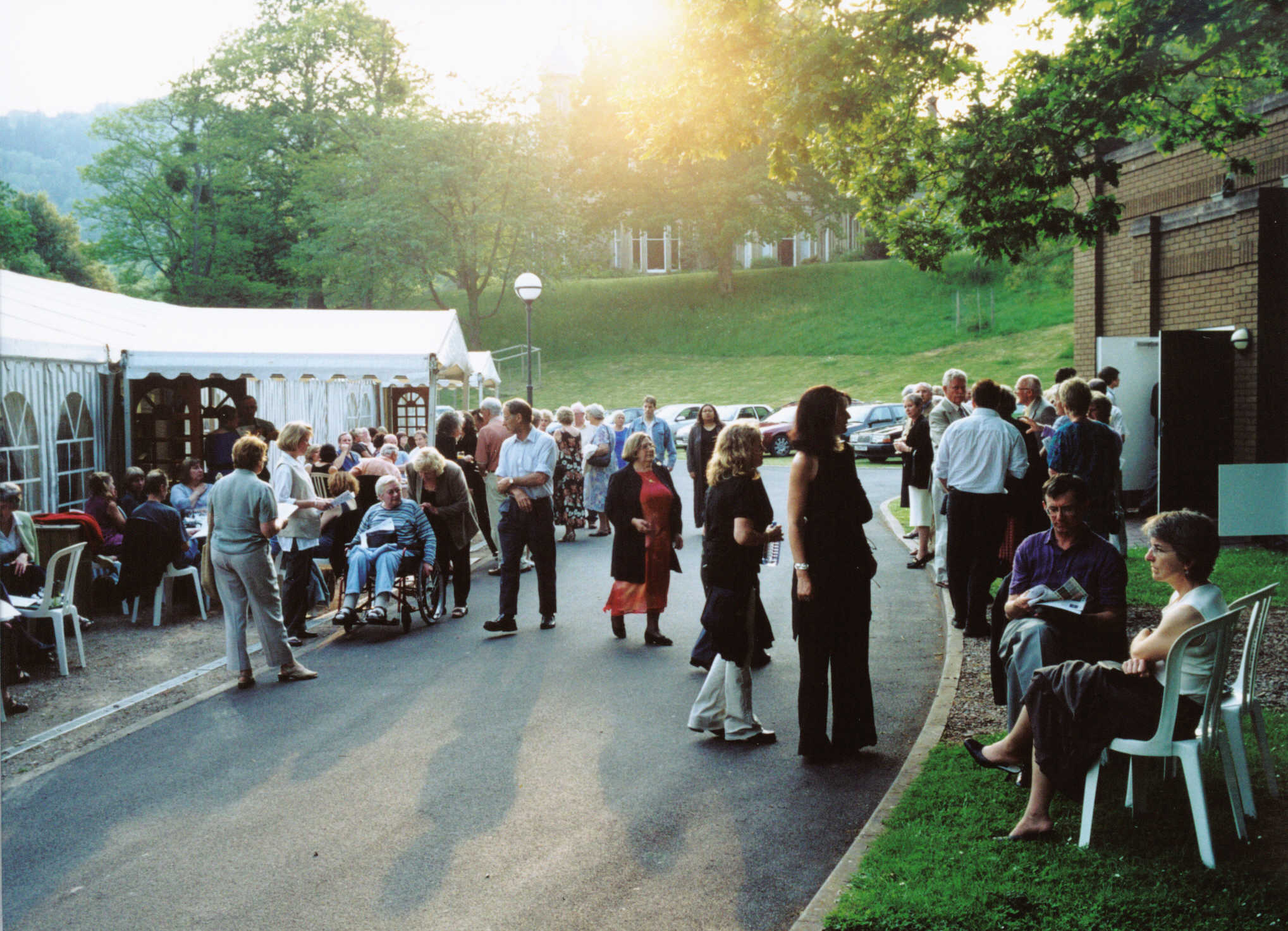 In previous years the Nimbus Foundation has also seen its activities contributing significantly to the cultural life of the community in South Wales, Monmouthshire and the three counties of Herefordshire, Gloucestershire & Worcester, by the provision of performing artists of international reputation. Centred around the promotion of public concerts and the Wyastone Summer Series which ran annually from 2002 to 2008. In recent years the Trustees recognise that the current economic downturn had an immediate impact on the core, regular, mature audience with the effect that attendance was being significantly reduced. Also that as a facility based in a primarily rural community there had limited opportunity to attract additional funds through institutional grants or commercial sponsorship.

The Trustees will continue to monitor the attendance at similar local and national venues with a view to reintroducing some performance activity in the future. The Wyastone Concert Hall can be made available to independant concert promoters or conference organisers. Please contact us to discuss your requirements and the availability: