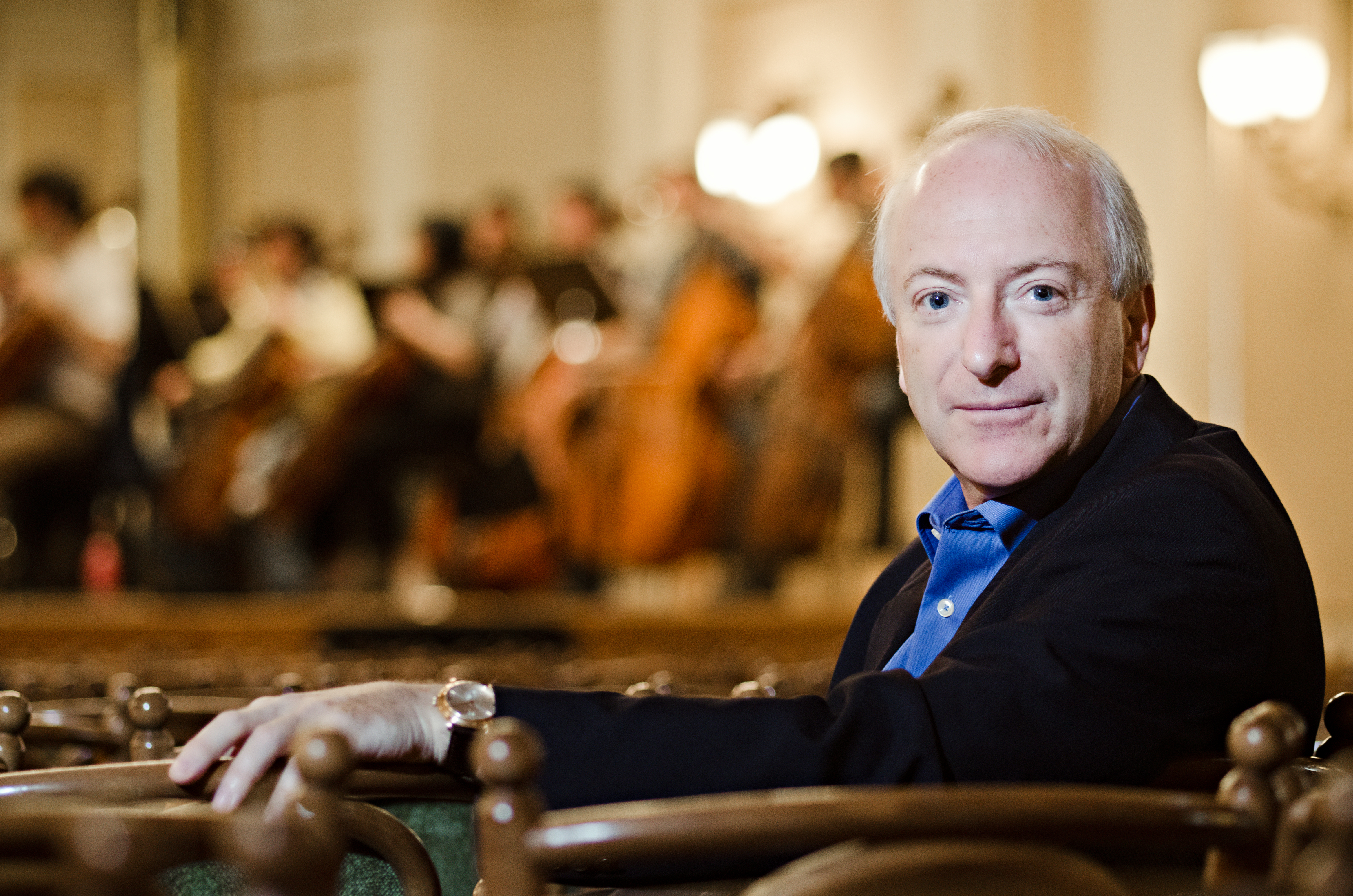 Sponsored by PRS for Music, the Ivors, formally known as the British Composer Awards, have been presented annually since 2004. Richard Blackford's dramatic Pieta won him the choral award, this was his first win. ‘I’m so delighted Pieta was chosen,' he tells BBC Music Magazine. 'It was such a team effort from Nimbus Records, all the performers and, in particular, the Bournemouth Symphony Chorus - it is my third large-scale commission from them, for which I am particularly grateful.' A setting of the Stabat Mater plus additional texts by the Soviet poet Anna Akhmatova, Blackford's 45 minute Pieta is, he says, a present-day take on a traditional format: 'In my choral works, I try to universalise the message and to make it as contemporary as possible. I initially found the Stabat Mater quite remote from our times, but then I read Akhmatova's evocation of grief about the loss of her son. I was also hearing stories of mothers whose children were killed by bombs in Syria. I found myself very preoccupied with contemporary expressions of mothers' grief.' BBC MUSIC MAGAZINE

'The music comes from the heart with integrity, and a technical assurance...There is a crying need for this kind of music.'

The Independent on Sunday