Schubert has been described as the last 'classical' and as the first 'romantic' composer, but it is really impossible to pin a meaningful label on him. He was, and still is, a very special case, a lonely figure in musical history, a dreamer who brought into music a degree of intimacy, despair, hope and disappointment previously unknown. Schubert was a sincere, shy and vulnerable man (though did not lack confidence in himself as an artist), and his personality is clearly reflected in his music.
£14.99
In stock
Catalogue Number
NI6297
Add to Wish List
Email
Skip to the end of the images gallery 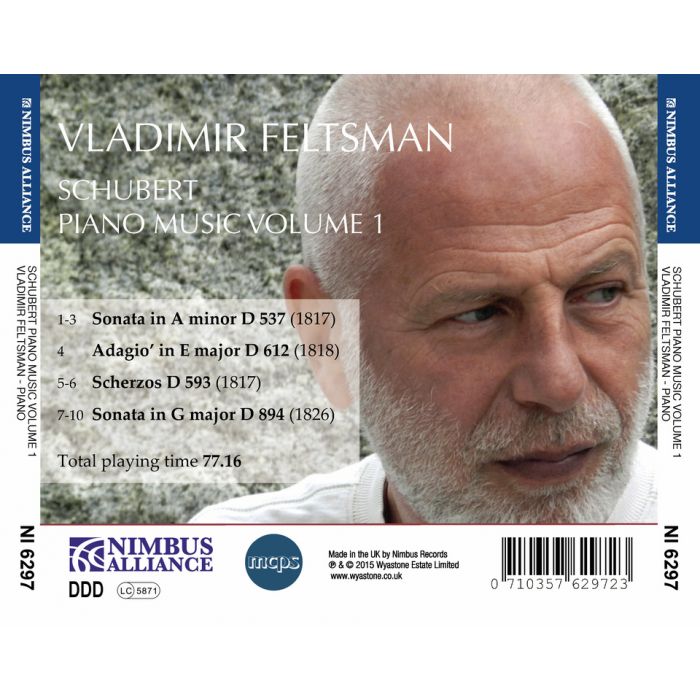