Charlotte de Rothschild in concert with the City of London Sinfonia at the Minato Mirai Hall in Yokohama, Japan.

The video footage of Charlotte de Rothschild & Adrian Farmer during their highly successful Japanese Tour is now available on YouTube.

Charlotte de Rothschild (soprano) and Adrian Farmer (piano) are embarking on their first Japanese tour together at the end of June. The duo will be performing across Japan at six different venues including the Sakata Civic Hall (Tohoku) and Bunka Kaikan (Chiba). Charlotte de Rothschild has found great success in Japan and has performed extensively there over the past few years. Her singing has gained unanimous praise; “hers is a beautifully controlled, pure, lyrical voice whose clarity of diction and obvious empathy with the music and words that she sings render to her recording a special intimacy and charm…” Mainichi Daily News, Tokyo.

As the artistic director for Nimbus Records, Adrian Farmer has worked as a producer with Vlado Perlemutter, Shura Cherkassky and Bernard Roberts and this will be his first Japanese tour as a pianist. 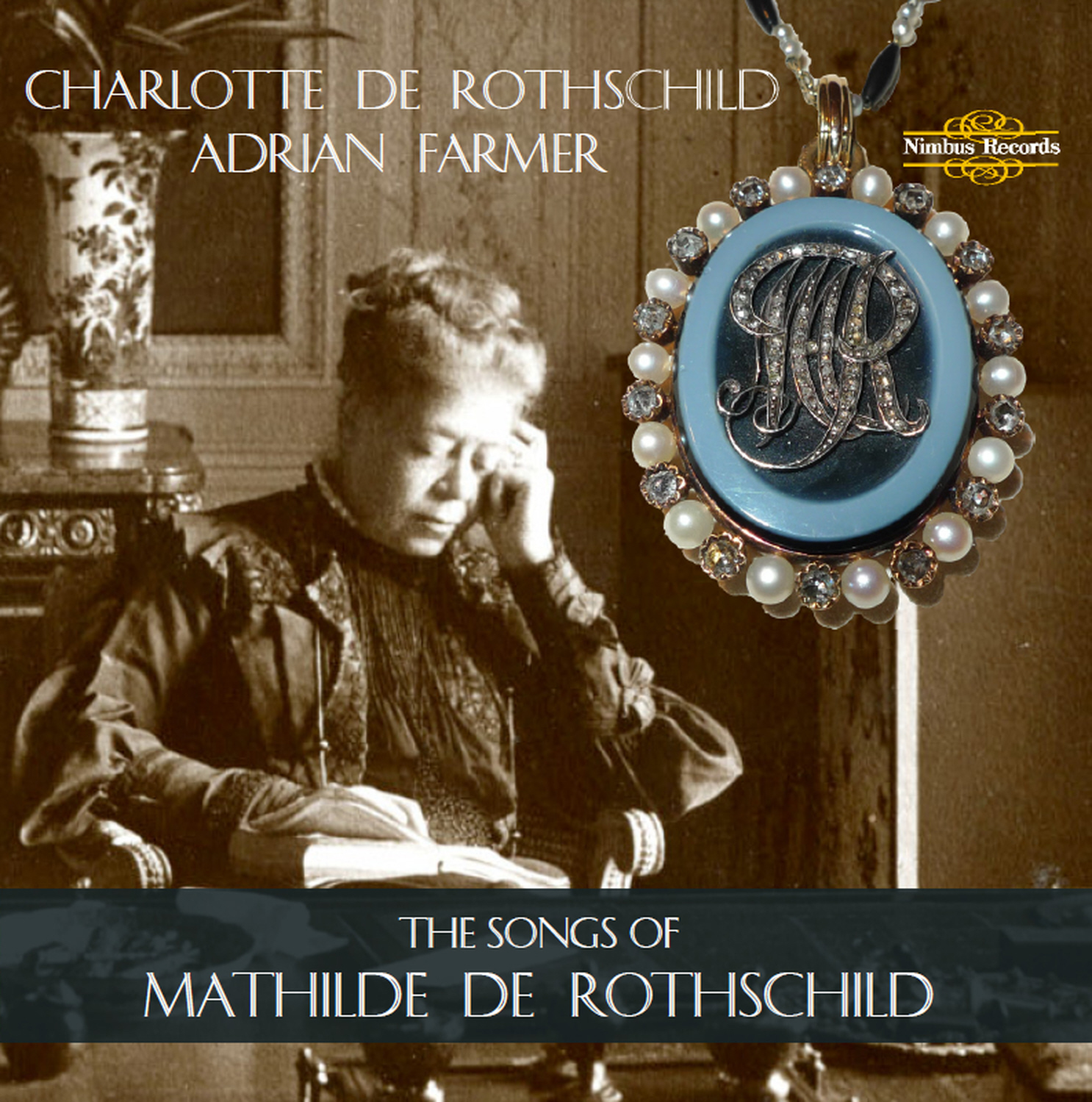 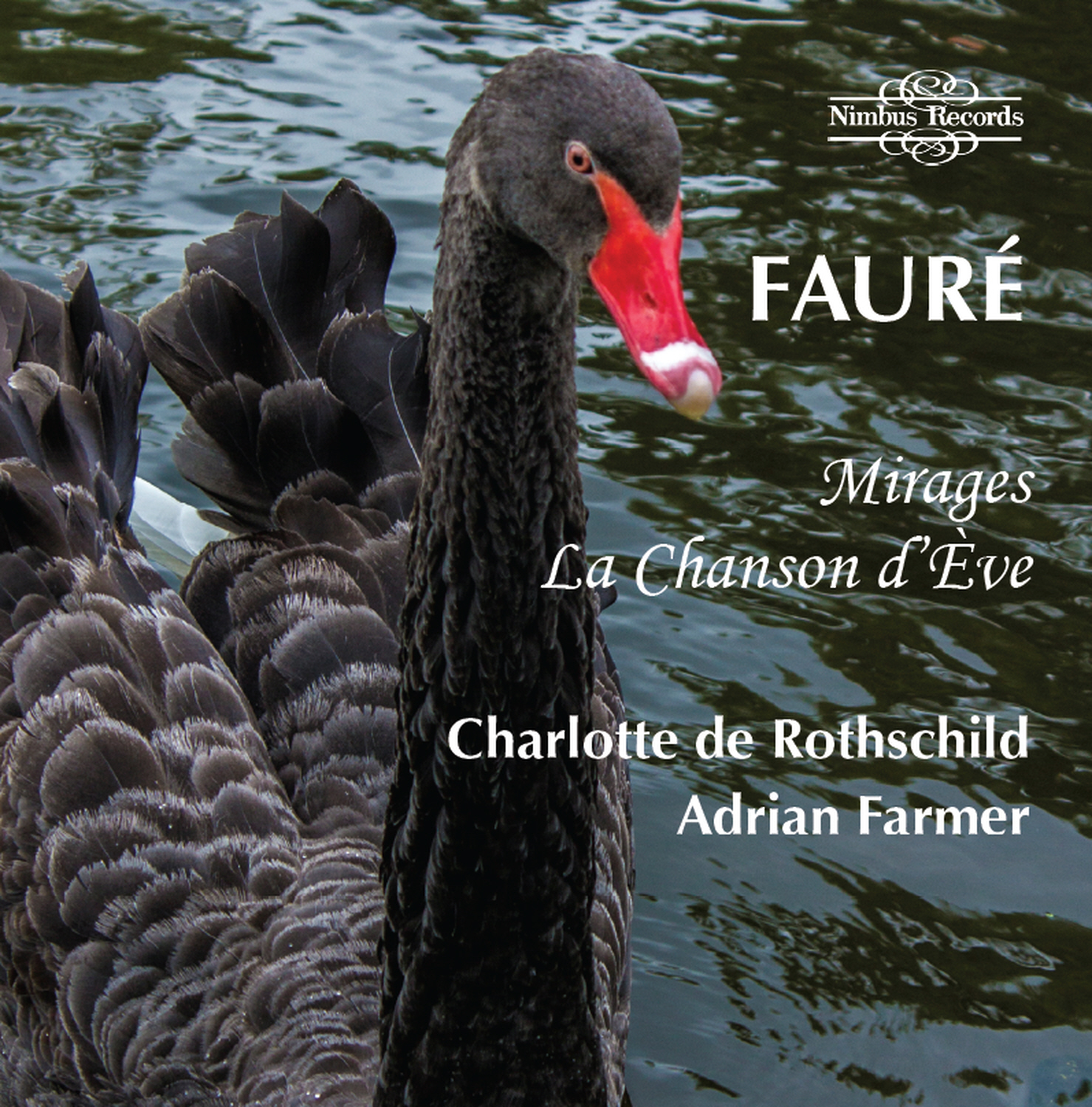 For more information about each releases please click here

We wish them all the best in Japan!