George Benjamin is Knighted in the Queens Birthday Honours

Nimbus send their heartfelt congratulations to composer and conductor George Benjamin who was Knighted by the Queen in this summers Birthday Honours. George made his first recording for Nimbus in 1980 aged just 19 following a highly successful Prom performance. We have enjoyed an exclusive recording relationship for more than 35 years which has delivered nine discs covering the orchestral, chamber music and opera compositions most with the composer conducting. Adrian Farmer, Music Director for Nimbus commented “This is such a well deserved honour and one which we hope will bring the wonderful sound world that George creates to a wider audience. Our most recent release presenting George’s first opera ‘Into The Little Hill’ retells the well known Pied Piper story whist shining a stark light on our attitudes towards new people arriving in our community. We send our love and sincere congratulations to Sir George and wish for many more years of this most precious partnership.”

Sir George Benjamin in conversation about working with Nimbus 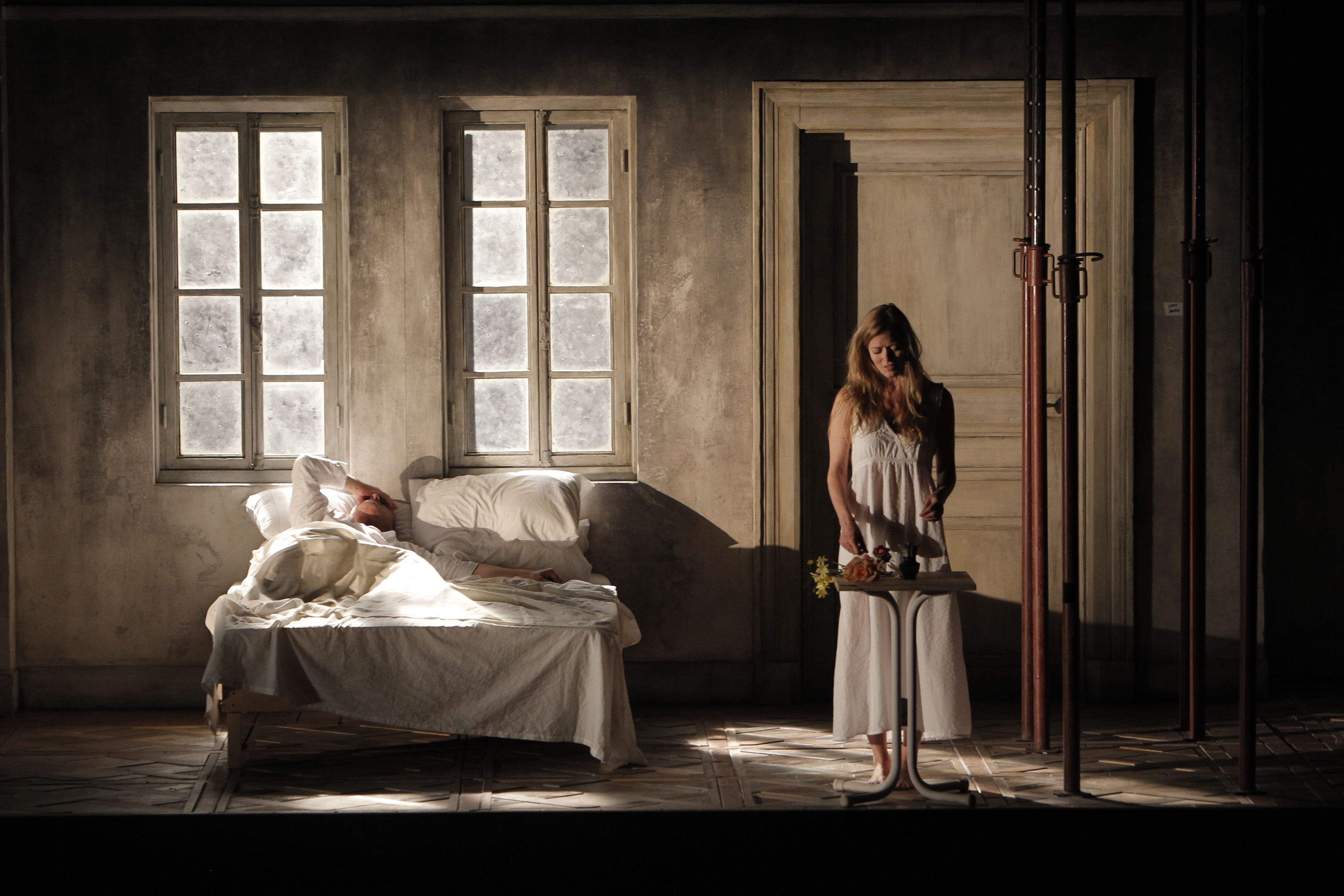 This August, The Lincoln Center and New York Philharminic are to collaborate several fully assembled opera productions, the first being George Benjamin's Written on Skin.

According to The New York Times it is "one of the most highly praised operas of recent years."

Three preformances in total are scheduled between 11-15 August and the cast for the U.S. stage premiere will include Barbara Hannigan, Victoria Simmonds and Christopher Purves. Music director of the philharmonic, Alan Gilbert, will conduct the Mahler Chamber Orchestra.