Russian pianist, ILYA YAKUSHEV, with many awards and honors to his credit, continues to astound and mesmerize audiences at major venues on three continents. His three-concert series at the San Francisco Symphony’s Prokofiev Festival under Michael Tilson-Thomas was named one of the “Top 10 Classical Music Events of 2007” by the San Francisco Chronicle. Mr. Yakushev attended the Rimsky-Korsakov College of Music in his native St. Petersburg, Russia, and subsequently came to New York City to attend Mannes College of Music where he studied with Dr. Arkady Aronov and later with legendary pianist Vladimir Feltsman. In addition to his performing career, Mr. Yakushev is presently serving as Executive Director of the International Keyboard Institute & Festival at Mannes, a position he has held since 2002.
£10.99
In stock
Catalogue Number
NI6336
Add to Wish List
Email
Skip to the end of the images gallery 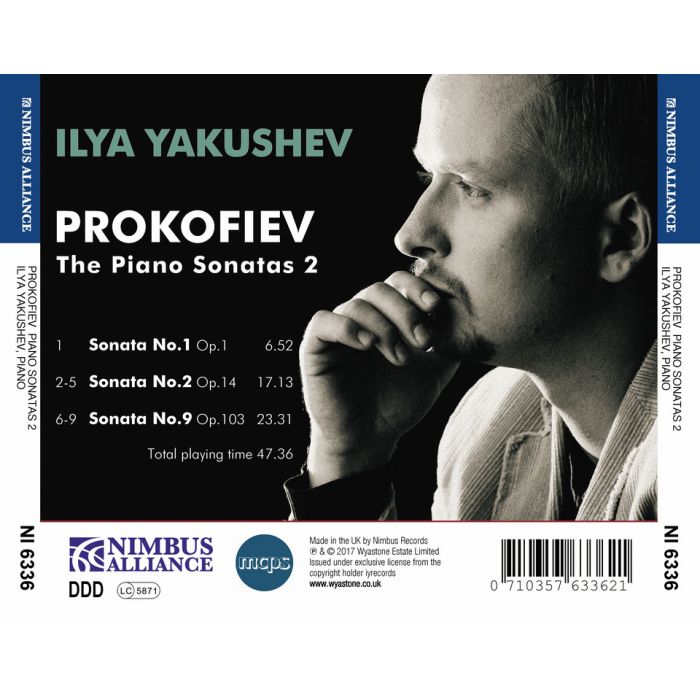