Richard Blackford: Mirror of Perfection & Vision of a Garden

I was delighted when Lyrita agreed to make a new recording of Mirror Of Perfection. Since conducting it myself for Sony Classical in 1997 with the Bournemouth Symphony Chorus and Bournemouth Sinfonietta I have heard it performed dozens of times around the world. Hearing different conductors’ interpretations, with both symphonic and chamber, amateur and professional choirs, I was intrigued by the prospect of Lyrita making a recording that was completely unlike the earlier one. Encouraged by David Hill, who had already conducted and recorded many of my choral works, I decided that the new recording would be crucially different by choosing a 24-voice professional chorus, the superb Ikon singers.  I heard the contrapuntal writing with a completely new transparency, luminosity and beauty. Whereas in the earlier recording the soloists had to be overdubbed because of scheduling issues,  Roderick Williams and Elizabeth Watts were recorded live with the chorus and orchestra, as had always been intended. The resulting ensemble has a new vibrancy and immediacy - one really can imagine that Williams is St Francis of Assisi, especially in his charming rendition of Canticle of The Birds. Elizabeth Watts brought a heightened sense of drama with her thrilling high notes in Movements IV and VI, when she effortlessly soars over the chorus and orchestra. The stormy third movement In foco l’amore mi mise is unlike anything I had previously heard, with the tenors and basses articulating their rapid quaver passages with exemplary diction and clarity. In many respects, however, the Lyrita recording is more intimate, and the hushed “Beati quelli che sosterrano in pace” in the final movement has a stillness and sense of peace that I had never experienced before. In the new recording I had a chance to slightly re-balance the orchestral score. Under David Hill the Britten Sinfonia’s playing is breathtakingly beautiful, especially the interludes in the fifth and seventh movements. The exposed, closing three-horn coda was perfectly tuned and balanced. Hill’s choices of tempo are often a little brisker than those I chose in 1997, and the piece is better for it. The success of the new Lyrita recording is the sum of many parts of the brilliant team of musicians and technicians that was assembled. Hearing the final Dolby Atmos mix in Andrew Walton’s studio was one of the most thrilling aural experiences of my life. Richard Blackford

Mirror of Perfection
The words, with the exception of the Canticle of The Creatures, are settings of almost unknown poems by St Francis of Assisi. They cover a wide expressive and emotional range: from hope to despair, longing to acceptance, love to bitterness, delight in Creation to an impassioned plea for peace amongst mankind. The cantata is no pious word-setting of an ancient saint – rather it is a passionate and vibrant evocation of a man who remains a symbol of hope for millions of all faiths and none.

Vision of a Garden
In 2020 I spent nearly five months (March to August) in hospital with Covid-19, and was in an intensive care unit for more than half that time. In October, when I went back to the hospital for a check-up, I was given two little booklets called ‘ICU Diaries’ which contained messages of support written by the nurses who looked after me in intensive care. I find it astonishing that these people whom I never knew (and who didn’t know me as a person, but only as a bundle of unpleasant symptoms) could write such warm and personal messages. The text that the choir sings in ‘Vision of a Garden’ is taken from their words.
I have plentiful memories from my time in intensive care, but they are almost all false ones: things which my mind invented to keep itself occupied while my body was otherwise engaged in fighting the virus. And, whilst I call them ‘dreams’ for want of a better word, they were much more vivid than ordinary dreams: they engaged all five senses, not just vision and sound.
In the centre of the Addenbrooke’s Hospital complex in Cambridge there is a little garden (called the Jubilee Garden), which is a lovely oasis of peace amid the hospital bustle. As I now know, I was taken to this garden from the ICU a couple of times in May, to get the benefit of the fresh air and sunshine. I wasn’t consciously aware of this, but my subconscious transplanted the garden to Cape Town and incorporated it into my ‘South African dream’. In July, when I was in the rehab ward, the physiotherapists who were then encouraging me to get used to walking longer distances took me out to the garden, and I immediately recognized it as the same place I had visited in the dream. This was extremely worrying, since as far as I knew I’d never been there before, and I couldn’t believe that my mind had invented something that actually existed. It wasn’t until three months later, when I was given my ICU Diaries, that I learned I had in fact seen the garden in May.
Peter Johnstone 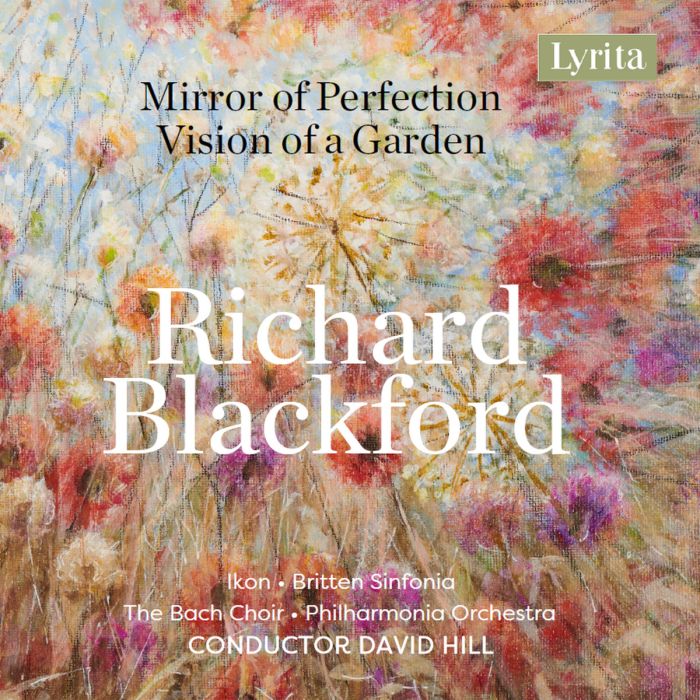